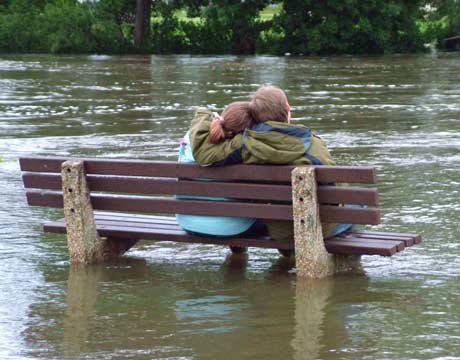 Floods are another of the natural hazards that people around the world must deal with.

For the IGCSE, we need to look at all natural hazards in a similar way.

3) What was the immediate impact? (during the event)

5) What was the long term impact (in many cases the impact of a natural disaster can be felt for years after the event.)

6) Who helped the victims of the disaster?

7) Can anything be done to prevent future floods?

This note taking frame is a good way to structure your case study notes. Complete one of these for each flood studied. 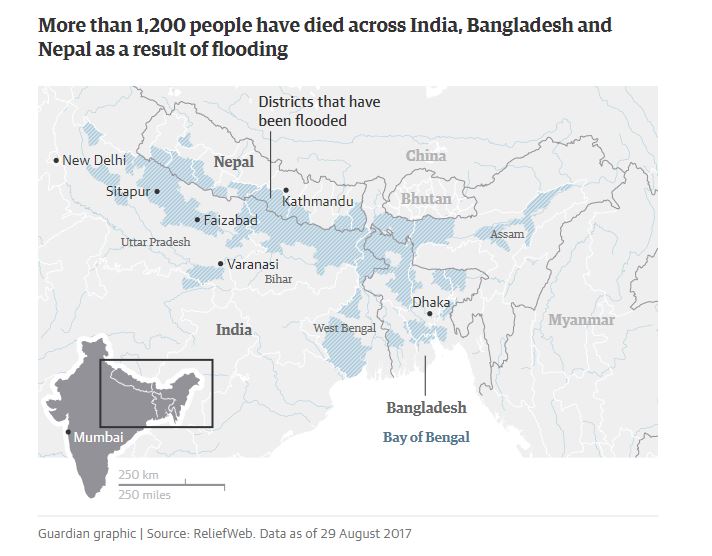 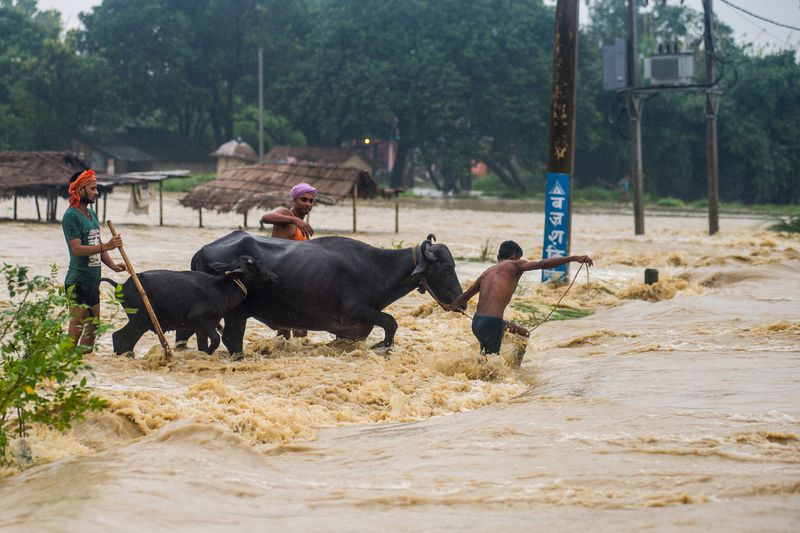 Using the information you have collected you are going to produce a special news report about one of the floods.

You will write, present and film the program. Each member of the group must present something and write their own script. I will expect the script to be handed in.

The program must contain the following.

I would like the report to include interviews with ‘real people.’ You can play the role of homeowners, business owners, members of the emergency services, politicians etc. In doing this you will be able to give a more personalized account of the flood.

For inspiration, here is a BBC documentary about the flooding in Britain in 2014.

For a named area, explain the causes of the hazard which you have chosen and describe its impacts on people living there. [7]

What Can be Done to Prevent Flooding?

The final part of your project is to discuss what could be done to prevent flooding in the future. In order to do this, you must first learn about the different methods of flood prevention.

We will start by studying what has been done on the Rhine.

This is a good overview of how the Rhine is being maganged. 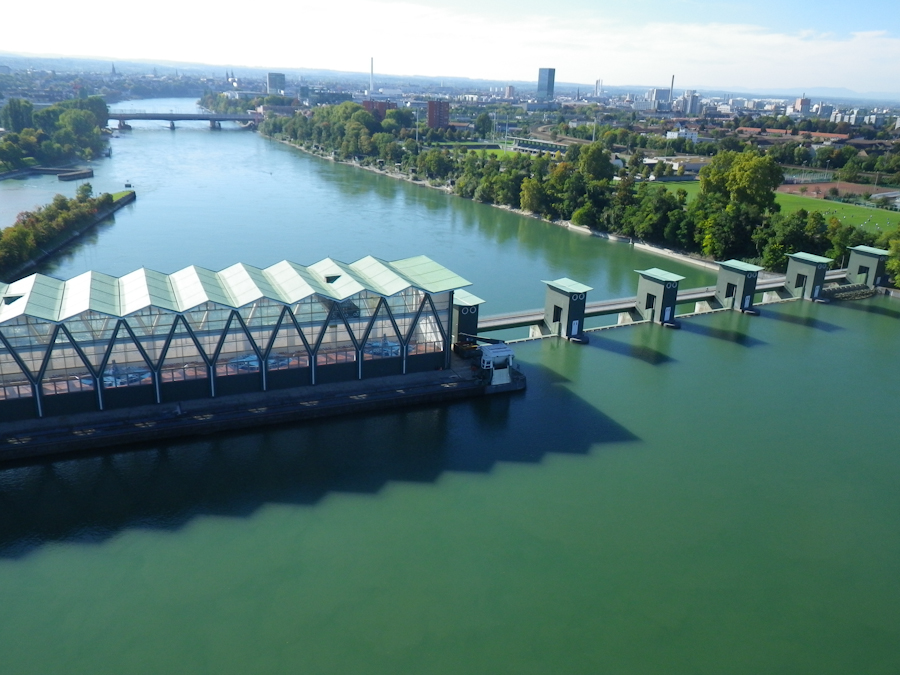 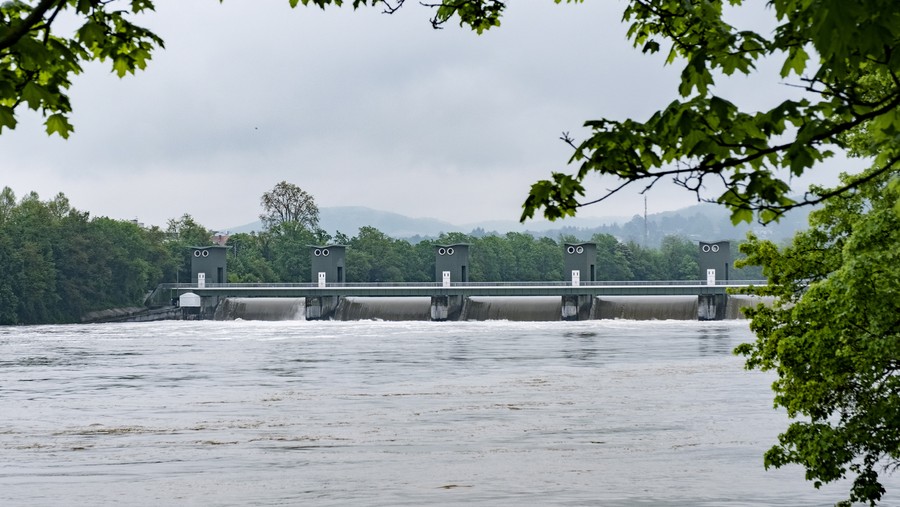 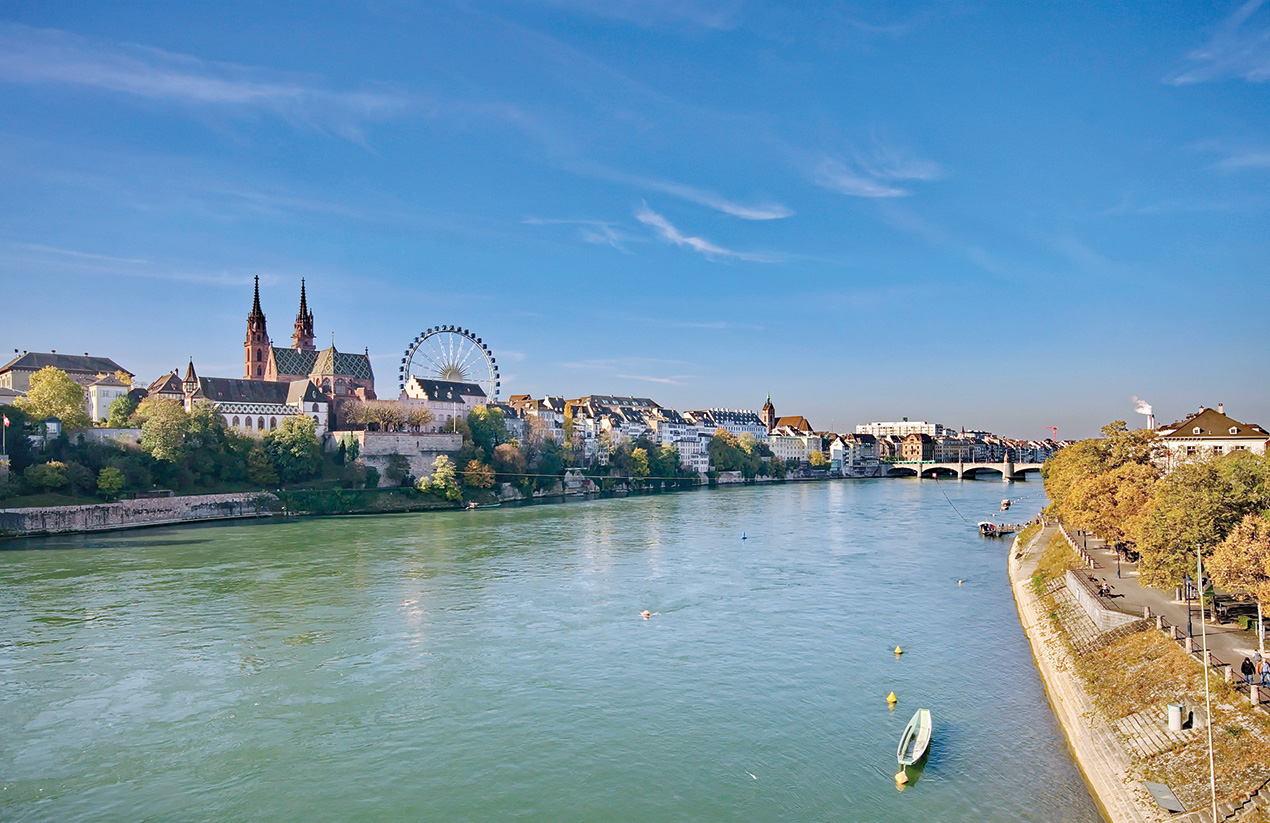 Keeping the floodwaters at bay

As part of a project to protect the Lucerne area and its landmarks, the old town is undergoing a mix of reconstructive surgery and preventive medicine.

Recent experiences have led to a complete change in thinking in favour of natural solutions instead of “technical” land management, explained geologist Aurèle Parriaux of Lausanne’s Federal Institute of Technology.

“Rather than struggling against floods, we are learning to live with them. It takes time to put in place and create projects which communes and landowners accept,” he said.

He highlighted the successful example of the third correction of the flow of the River Rhone in canton Valais, where farmers have been persuaded to allow their land to be used as flood plains when certain dykes and rivers are in danger of bursting their banks